In social media, organic reach is defined as the number of people who see your posts without using paid distribution. For example, you posted a photo on your Facebook Business Page and it is seen by the people who liked your page. Once you pay to get your posts shown to other people, like boosting a post or creating an ad, that’s when it becomes paid reach.

For several years now, Facebook has been constantly moving away from organic to paid. Organic reach has been declining at an alarming rate, that it has become extremely tough to reach your audience.

In fact, Facebook’s Mark Zuckerberg has already announced this in an earlier post:

“As we roll this out, you’ll see less public content like organic posts from businesses, brands, and media. And the public content you do see will be held to the same standard to encourage meaningful interactions.”

The decrease in organic reach, according to Zuckerberg, was meant so that you’ll be able to see more of the type of content that you typically comment or engage with. For Pages that contain posts that people don’t interact with or comment on, they will see a huge drop in Reach. This means that Facebook wants us to focus on meaningful interactions.

What are meaningful interactions?

Types of posts to avoid:

Boosting posts, a very popular way of increasing likes and engagement, has also become irrelevant because it very low conversion value compared to before. It does not target users most likely to purchase and only targets any user online at the time. You can’t control the people who see your post so boosting your post is just meant to ramp up the post’s likes.

Facebook is currently testing a new algorithm for the Facebook Newsfeed where Stories and Posts will be combined into one Feed. This will likely result in further reduction in organic reach for Business Pages. In fact, testing already showed a decrease of 26% in organic reach, so we’re not sure if Facebook will be rolling out these changes eventually.

Adweek sums up the fate of organic reach in this statement:

Maybe, it’s dramatic to call it the death of organic social, but increasingly we’re telling our clients, organic engagement is a real tough thing to produce sustainably. 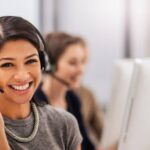 Best Ways To Win Customers For Your Business For Life 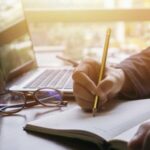 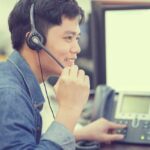 9 Reasons Why You Should Consider Outsourcing To The Philippines 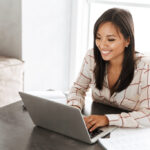 Things You Need to Know When Outsourcing Bookkeeping, and Accounting in the Philippines 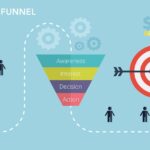 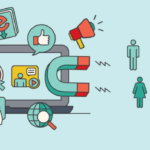 Read below what makes our customers happy and satisfied

Start your journey with us.

It’s our goal to help our clients achieve their goals and we work with you to do that.